Runways are usually long as they are designed for the smooth movement of airplanes which are used to convey goods and services from one place to another in the largest quantity possible.

Runways are scattered in different countries of the world and in this article, we will be sharing a list of some of the longest runways in the world.

As an interesting fact, runways are getting lengthier and bigger all over the world because bigger airplanes are being built.

Put in simpler terms the bigger the airplane the longer the runway. In addition to this, a longer and bigger runway can help with landing the airplane especially in times where there is an unexpected landing. 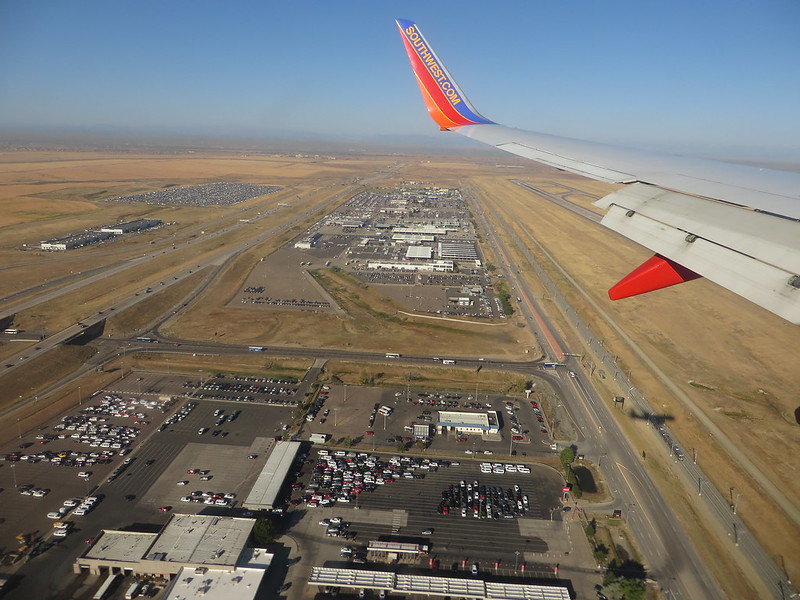 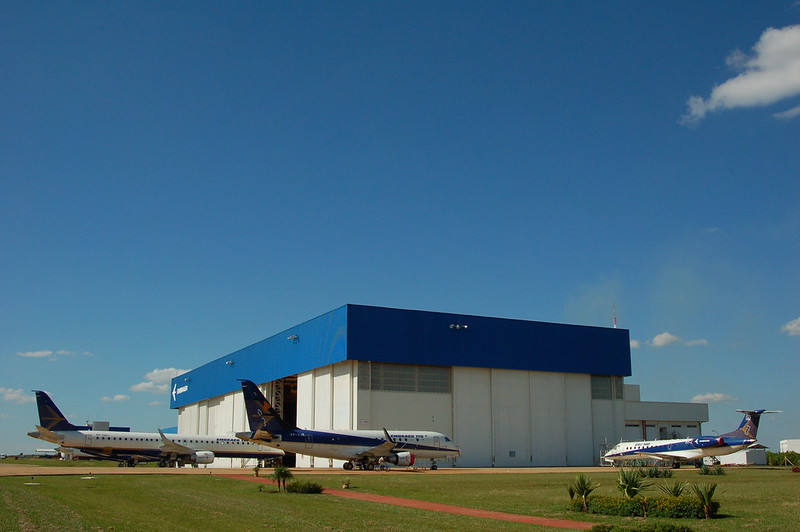 The Unidade Embraer Gavião Peixoto Airport is in the Brazilian city of Gavio Peixoto.

It’s a private airfield that primarily serves as a testing ground for Embraer civil and military planes. At 4,967 meter (16,296 feet), the airport boasts the longest runway in North America and the fifth-longest in the world.

This airport runway is 5,400 meters (17,700 feet) long. Moscow’s Zhukovsky International Airport has the second-longest runway in the world.

The runway was opened in 2016, with Zhukovsky serving as Moscow’s fourth international airport (along with Sheremetyevo, Domodedovo, and Vnukovo).

At any rate, the airport’s runway stands as the longest in Europe and will have no problem at all handling a fully loaded Airbus A380 or Antonov An-225.

Qamdo Bamda Airport in China boasts the world’s longest runway, measuring 5,500 meters (18,000 feet). The runway’s length is required due to its high altitude in south-central China, tucked in the eastern portion of the Himalayan mountain range north of Myanmar.

The runway and airport are 4,400 meters above sea level. As previously mentioned, high altitude has an impact on engine performance and the ability of wings to generate the lift required to get the plane airborne.

Shigatse Airport began construction in 1968 and was finished in 1973. Until 2010, when a 532 million yuan extension was completed, it was entirely for military usage.

This is a Russian airport situated 28 kilometers (17 miles) northeast of Ulyanovsk. With a length of 5,000 meters, it is tied with China’s Shigatse Peace Airport as the world’s longest public use runway (16,000 ft).

With a total width of around 105 meters, the runway is also the widest (344 ft). The airport also has a lengthy taxiway that connects to the Aviastar factory in the area.

This airport serves primarily as a cargo hub. It was established in 1983 as a test facility for the nearby Aviastar plant. Volga-Dnepr Airlines uses it as a base. Aviastar-SP, the manufacturer of the Antonov An-124 and Tupolev Tu-204, is also situated here.

On May 27, 2014, Qatar Airways and all other airlines moved to the new airport. The airport is named after Hamad bin Khalifa Al Thani, Qatar’s previous Emir.