A border is a line that divides two countries, administrative divisions, or other geographical locations.

Because the world is interconnected, every country shares a border with another. The end of one country, state, or country is the start of another.

The length of borders varies widely, and the purpose of this article is to provide you with a list of the world’s longest land borders.

The extensive border also includes Canada’s shared border with Alaska. Along the border, there are thirteen states in the United States and eight provinces and territories in Canada.

The border has changed multiple times over history as a result of various treaties being made. However, on April 11, 1908, the United Kingdom and the United States signed the Treaty of 1908 to survey and delimit the boundary between the two North American countries along the St. Lawrence River and the Great Lakes. 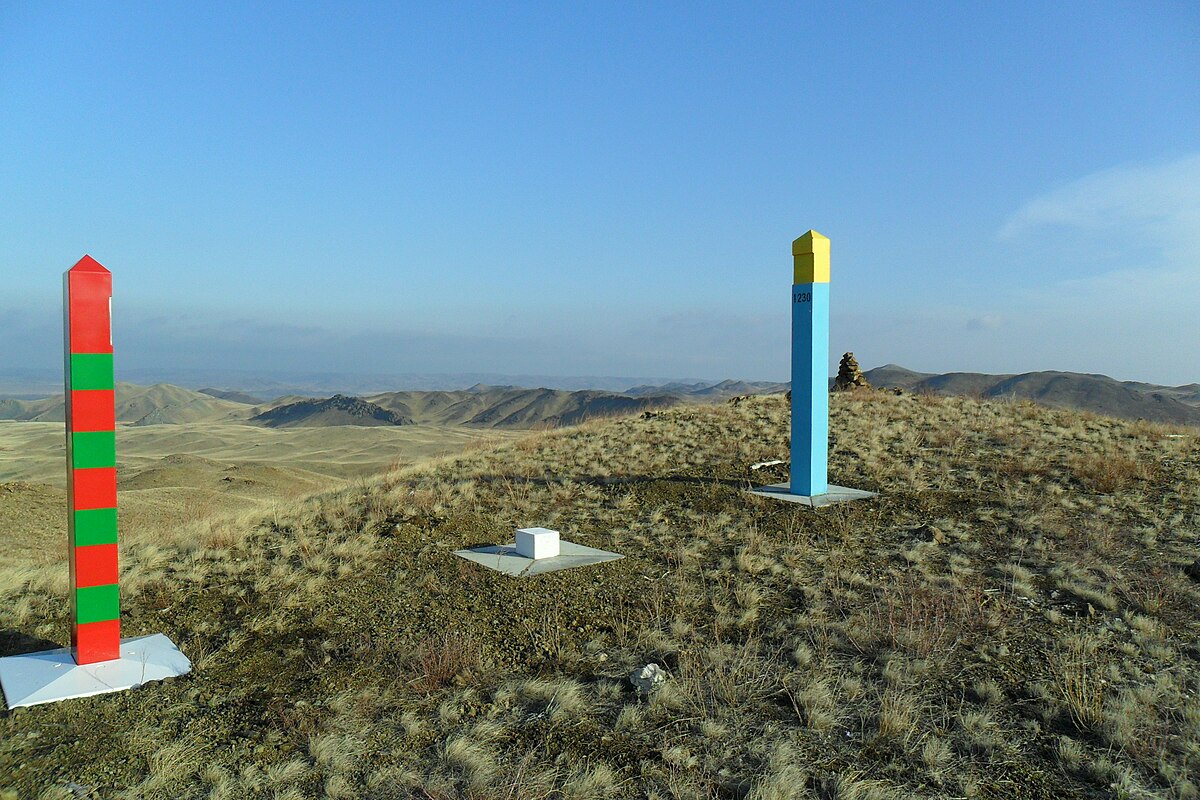 The existing boundary was established in 1930, but it was only after the dissolution of the Soviet Union in 1991 that it became an international border.

Because one part of the Trans-Siberian Railway had to pass through two border crossings, this caused some issues for the railway line.

The two countries agreed in 2017 to enable transit trains to pass through without being stopped at border crossings.

At 4254 miles, the border between Argentina and Chile is the longest international border in South America and one of the world’s longest land frontiers.

Although Chile is substantially smaller than Argentina, its length along the southwest coast of South America has resulted in this long border.

The Boundary Treaty of 1881, which was signed between two countries, established the foundation for demarcating the borders for practically the whole shared boundary between Chile and Argentina. 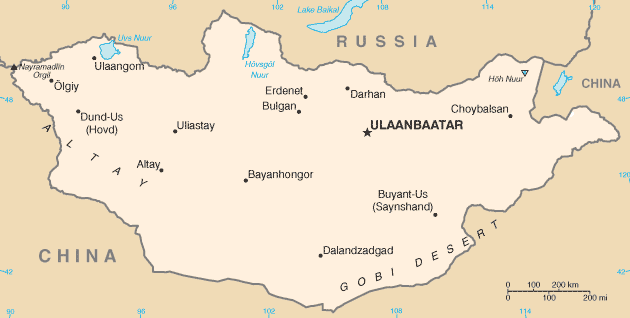 Mongolia shares a long border with both China and Russia, although Mongolia’s border with China is 2906 miles long.

With the eastern end containing a portion of the Gobi Desert and the western end approximately 34 miles from the Kazakhstan-Russia border, this border touches both the Mongolia-Russia and the China-Russia borders.

The relatively porous border between Bangladesh and India, which stretches for 2545 miles, has seen frequent infiltrations of persons from Bangladesh into Indian territory.

The boundary spans through five Indian states in the northeast of the country, as well as six Bangladeshi divisions.

Border fences have been erected in some regions, however, due to topographical constraints, it has been hard to install border fences elsewhere.

Beginning from the eastern China-Mongolia-Russia tripoint and ending at the Tumen River, the eastern boundary stretches for 2175 miles.

The western boundary between China’s Xinjiang and Russia’s Altai Republic is less than 62 miles long and mostly runs through the snow-covered Altai Mountains.

The Line of Actual Control (LAC), often known as the Sino-India Border, encompasses the western part of the border region as well as the McMahon Line in the east.

Certain sections of the 2167 mile boundary have been a source of contention, particularly in Aksai Chin and the Indian state of Arunachal Pradesh, which China claims as its own. 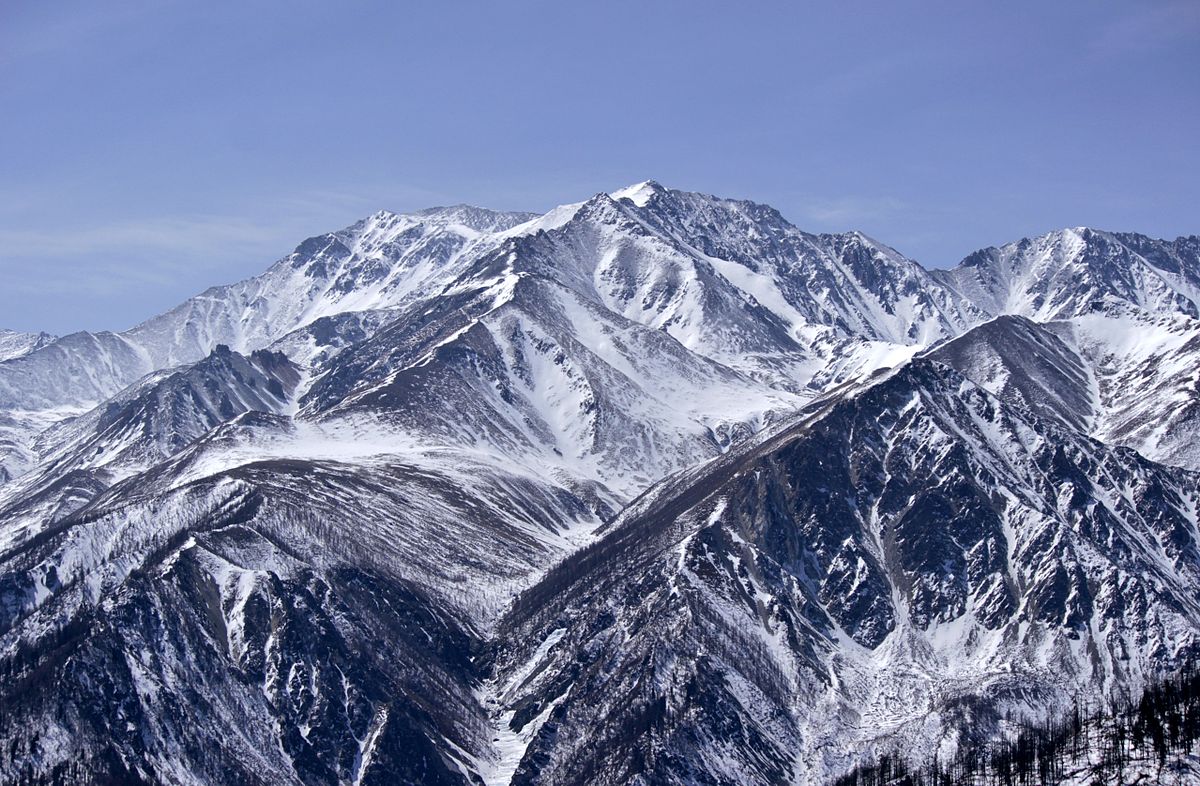 CC BY-SA 3.0, Link The peak of Mt Munku Sardyk is located on the Mongolia–Russia border

The Treaty of Kyakhta in 1727 established much of Mongolia’s 2165 mile long border with Russia, but the contemporary line was created in 1911, making it one of the world’s longest land frontiers.

Tuva broke away from Mongolia during the Mongolian Revolution of 1911 and became an independent republic in 1921. In 1944, Tuva was seized by the Soviet Union, defining the current boundary.

The eastern and western ends of the boundary are known as ‘tripoints,’ and they are shared with China. There are 10 official border crossing locations, two of which are railway crossings, along the length of the border.

The 2127-mile border between Bolivia and Brazil passes through a range of landscapes, including deserts, woods, and urban areas.

In Acre, the journey begins in the Pantanal and ends in the Amazon rainforest, traveling through Corumba, Mato Grosso do Sul, and Assis Brasil.

The original border treaty between the two countries was signed in 1867, although it was later disputed due to Acre, which was wrongly delineated as part of Bolivia.

The Treaty of Petropolis, in which Bolivia handed Acre to Brazil, eventually put an end to the conflict in 1903. 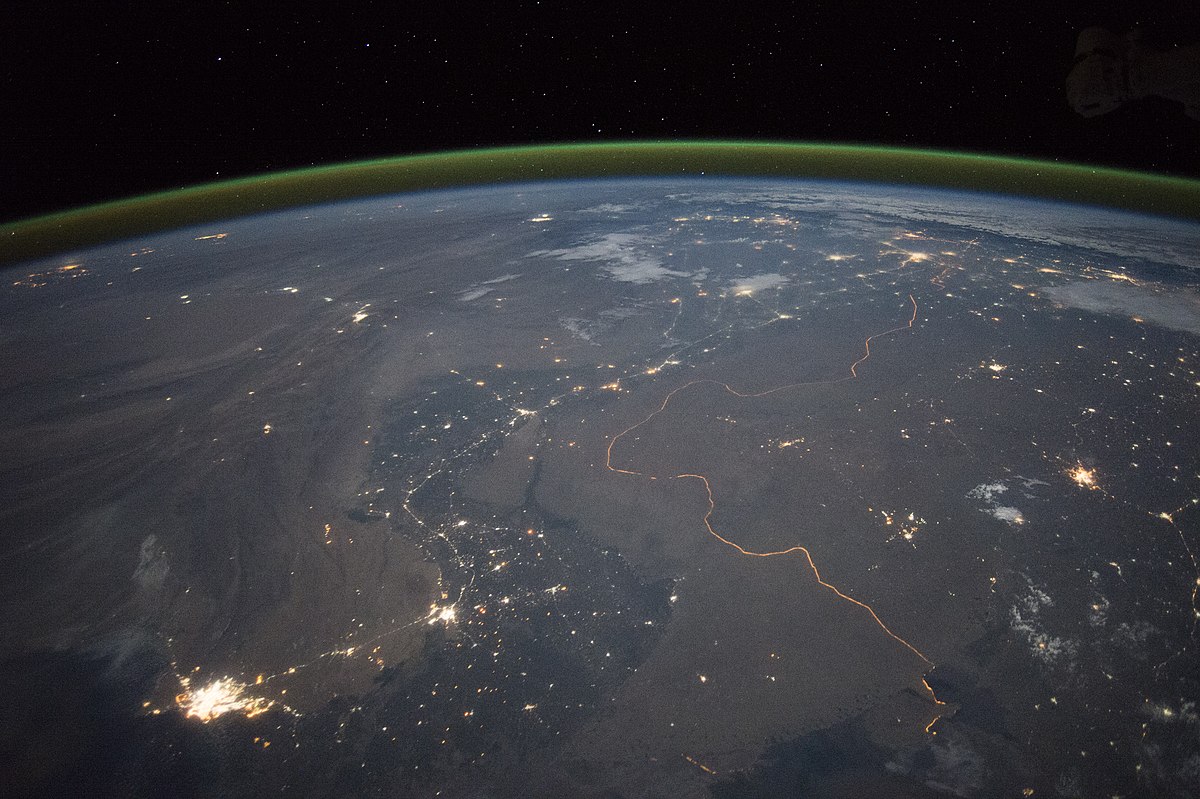 The border between India and Pakistan has seen numerous battles since it was established in 1947.

The 2065-mile border between the two countries runs from the Line of Control in Kashmir in the north to Zero Point in the Indian state of Gujarat and Pakistan’s Sindh province.

The border is visible from orbit at night thanks to India’s 150,000 floodlights, making it one of the most intricate and dangerous borders in the world.

The Mexico-United States border is one of the world’s most porous, with approximately 350 million lawful crossings every year.

Every day, around 50,000 vehicles and 25,000 pedestrians pass through the Tijuana border crossing.

With the expulsion of thousands of illegal immigrants back to Mexico, the world’s busiest border, which stretches 1954 miles, has been the focus of much debate in recent years.