Speed, comfort, and affordability are among the most important considerations when it comes to business flying. However, the most sought-after private planes are those with the greatest ranges. Because, after all, if you have to land halfway through your trip to refuel, what’s the point?

Simply described, a plane’s range is the distance it can go and it is usually measured using nautical miles (nm). Take a look at the world’s most far-reaching aircraft:

The twin-engine Boeing Business Aircraft 777X, which debuted in late 2018, is the longest-range private aircraft on the market today, redefining expectations for private aviation.

Even with 75 people on board, the astonishingly long range of 11,500 nm enables the aircraft to travel between any two locations in the globe without a single stop.

The BBJ 777X has a cabin area of 2,356 square feet and a width of 19 feet 7 inches, allowing for nearly infinite personalization and transforming the aircraft into more than simply a mode of transportation.

The BBJ 777X is one of the most costly private aircraft on the market, and for good reason: its greater range and luxurious cabin justify its astronomical price tag.

Bombardier’s Global 8000 has a 7,900-nm range and a Mach 0.925 top speed, but it is behind Boeing’s private aircraft. The Global 8000’s capacity to connect major cities globally gives passengers a broad selection of travel alternatives.

This long-range private aircraft was developed with productivity and passenger comfort in mind. The Global 8000 includes three different suites that can be personalized to each passenger’s tastes and requirements, as well as continual connectivity to guarantee no important time is lost while traveling globally.

The aircraft can reach a top speed of Mach 0.86 thanks to its four RR Trent 500 engines, each of which can provide up to 249kN of thrust, and its fuel tanks can contain up to 222,850 liters.

We can all agree that Boeing rules the skies. Another huge commercial aircraft, like the 787 Dreamliner VIP, has been turned into a high-end business aircraft.

The Boeing Dreamliner 787 can fly for an industry-leading 17 hours non-stop up to 10000 nm. So a flight from London to Sydney is feasible.

The BBJ 787’s interior is wide and comfortable, with high domed ceilings and ample seating. You may be certain that there are many more perks to discuss. To reduce lag and increase comfort, the cabin was built to pressurize 2,000 feet lower than its competitors.

The Gulfstream G550 is a magnificent private aircraft with a range of 7,768 nautical miles and a cruise speed of 528 mph, making it a substantial advance over the Gulfstream V.

The VIP Completions Boeing 787-800 Dreamliner, ranked third on our list, can easily transport a private party of up to 335 people in utmost luxury and comfort. This aircraft’s amenities include a full-size kitchen and hardwood floors.

The Dreamliner VIP’s elegant main lounge, luxurious master bedroom with en-suite bathroom, or even the guest cabin(s) will entice passengers…

To play with, the fortunate owner of this enormous business aircraft will have to pay almost $225 million. This aircraft’s ability to cruise over 9,300 nautical miles without landing is impressive. 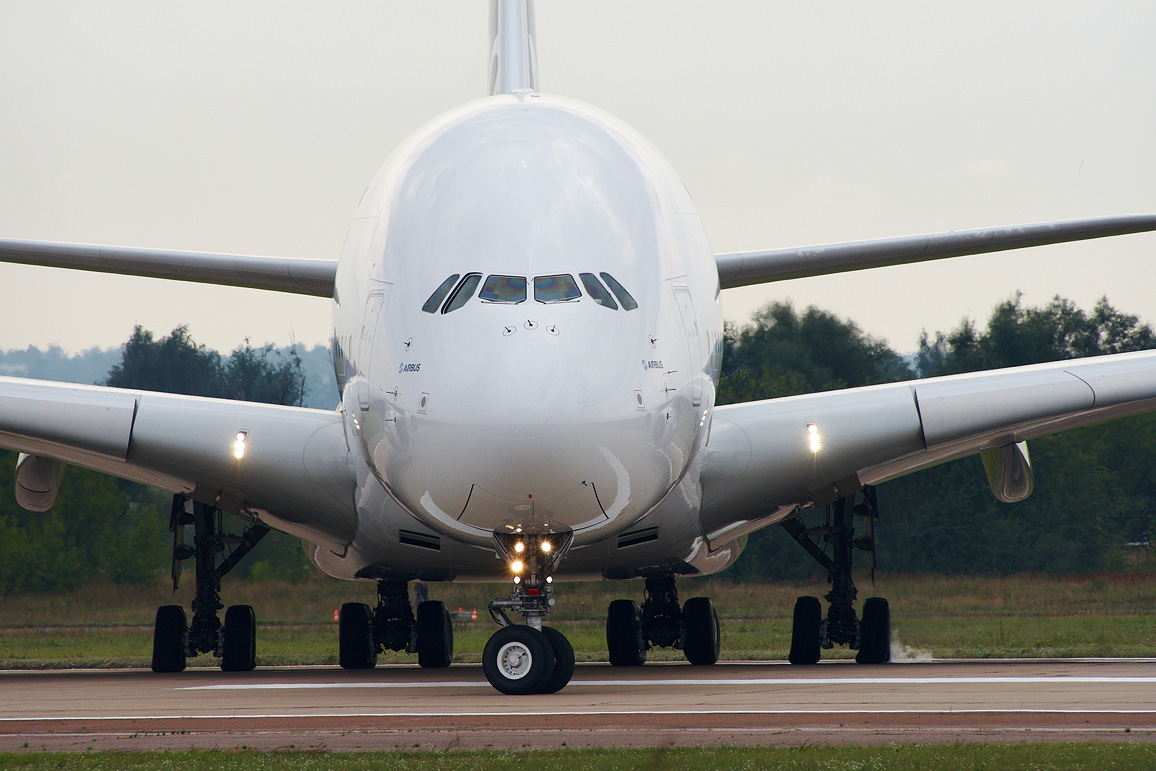 The Airbus A380, with its massive 853-seat passenger capacity, is not only the world’s biggest but also one of the most long-range aircraft (8,477nmi).

Flights from LA to Sydney, NY to Hong Kong, Singapore to London, Paris to LA, and Dubai to NY might take up to 15 hours. 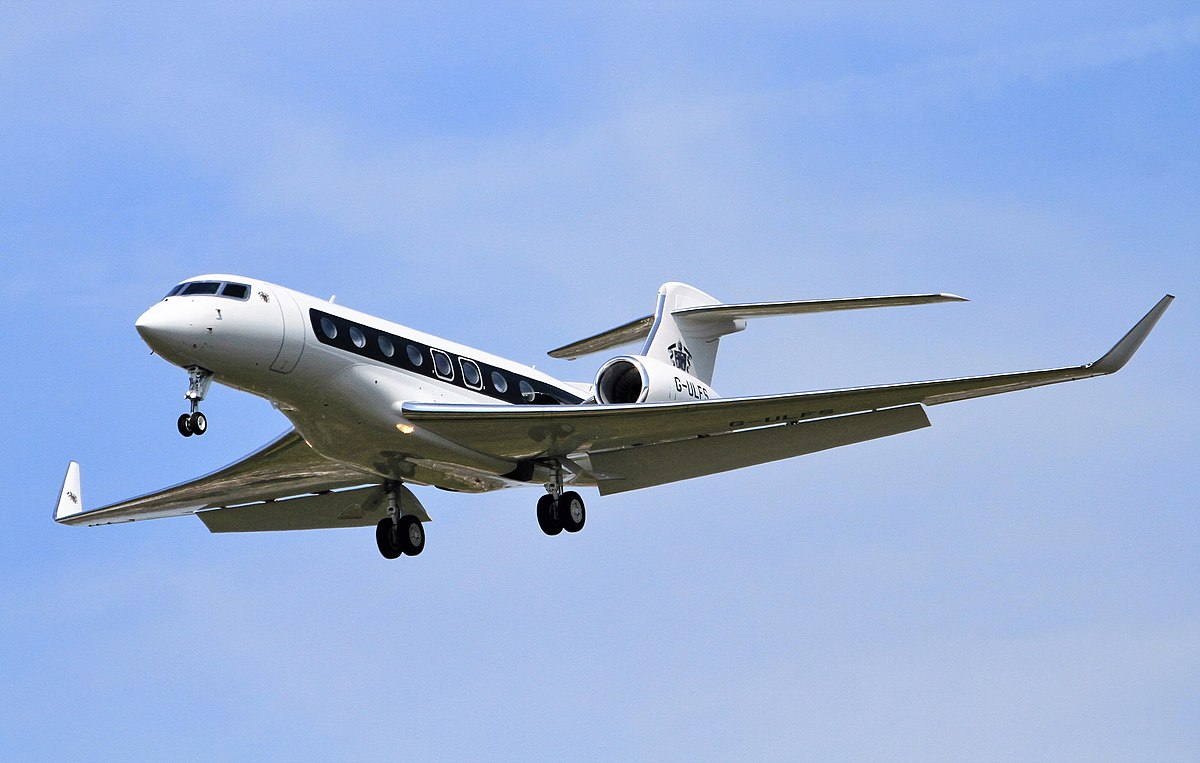 Long considered as the greatest long-range private aircraft on the market, newer planes from Bombardier and Boeing have replaced Gulfstream.

While Gulfstream hasn’t been fully excluded from the topic of long-range private aircraft, it hasn’t been utterly ignored.

At roughly 7,500nm, the Rolls-Royce-powered Gulfstream G650ER will still be one of the market’s longest-range private aircraft by late 2020. Its low cabin altitude and biggest windows in the market make it a desirable aircraft.

This long-range private aircraft, which boasts precision-engineered wings, fly-by-wire technology, and the potential to traverse 7,700nm without landing, is also rather large.

The configuration of the Bombardier Global 7500 is adjustable and includes inclination Nuage chairs for every passenger.

A stand-alone shower may be added to any of the floor layouts, furniture, or beds. Quite good given the $72.5 million spent.