Research shows that people prefer politicians who are taller because they believe they have more gravitas and authority. However, there is a wide range of heights among the world’s leaders, from those who tower above 6 feet to those who are closer to 5 feet tall.

When calculating the height of a world leader, it is frequently necessary to make comparisons with other celebrities or prominent figures whose heights are known. Let’s take a look at some of the tallest international leaders.

Trump has regularly used his position to make fun of politicians who are shorter than him.

In contrast to the 6-foot-2 height given on his previous driver’s license, Trump’s official medical report said that he was 6-foot-3 in height.

Henry VIII stood at the height of 6’2″-6’4″. Henry composed Defense of the Seven Sacraments to defend Catholicism in response to Martin Luther’s Ninety-Five Theses, which is ironic considering that Henry basically formed state-sponsored Protestantism by separating with the Catholic Church and becoming head of the Church of England.

Maduro started his career as a bus driver, climbed to become a trade union leader, and was eventually elected to the National Assembly in 2000. With a stature of 6 feet and 2 inches, he certainly qualifies for inclusion here.

George Washington was one of the Founding Fathers of the United States and served as its first president. He also led the Continental Army. He was the president of the convention that wrote the Constitution for the United States, and he measured in at 6 feet 2 inches. 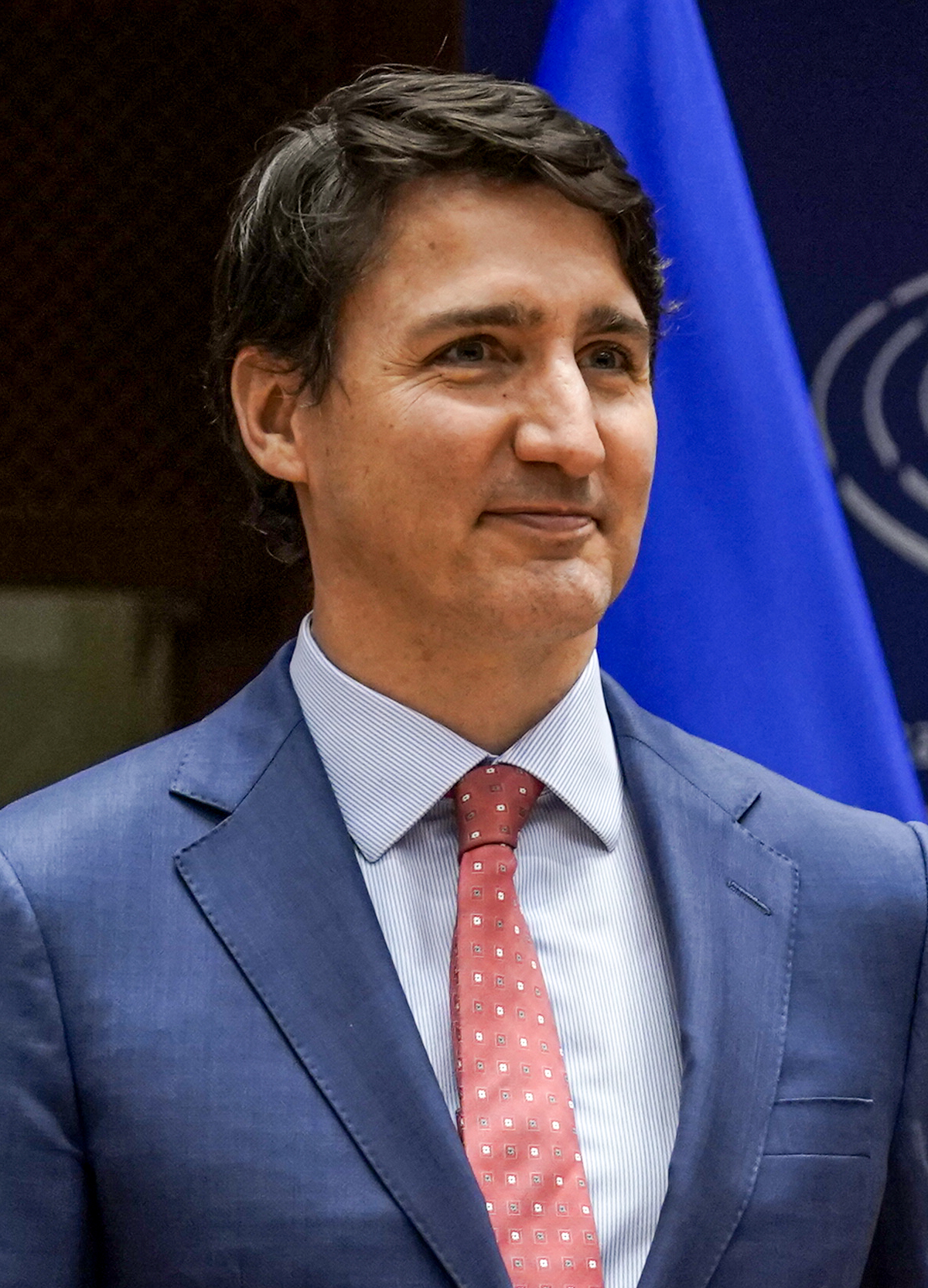 Some have noted that, despite Trump’s official height advantage, the Canadian leader seems to be taller than the American head of state. He stands at a height of 6 feet 2 inches.

To further his education, Prince William attended the Royal Military Academy Sandhurst and earned a Master of Arts in Geography. Titles include “Duke of Cambridge,” “Earl of Strathearn,” “Baron Carrickfergus,” and “Royal Knight Companion of the Most Noble Order of the Garter” for His Royal Highness Prince William Arthur Philip Louis. He stands at a height of 6 feet 3 inches.

Ursula Plassnik is a prominent politician in Austria, having served as foreign minister from 2004 until 2008. With a height of 6 ft 3 in, he is among the tallest heads of state in the world.

Fidel Castro, the Cuban revolutionary, died three weeks after Donald Trump was elected president after surviving 11 US presidents and more than 600 CIA assassination attempts. Because of his height of 6 feet and 3 inches, he is among the world’s top leaders in this category.

After the tragic death of President John F. Kennedy, in whose administration LBJ had served as vice president, he succeeded him as the nation’s chief executive. Given his 6’4″ frame, he easily qualifies as one of the tallest world leaders.

Frenchman Charlemagne (742-814) became an emperor and unified most of Western Europe under his rule. Pope Leo III anointed him ruler of the Roman Empire. He’s 6 feet and 4 inches tall. 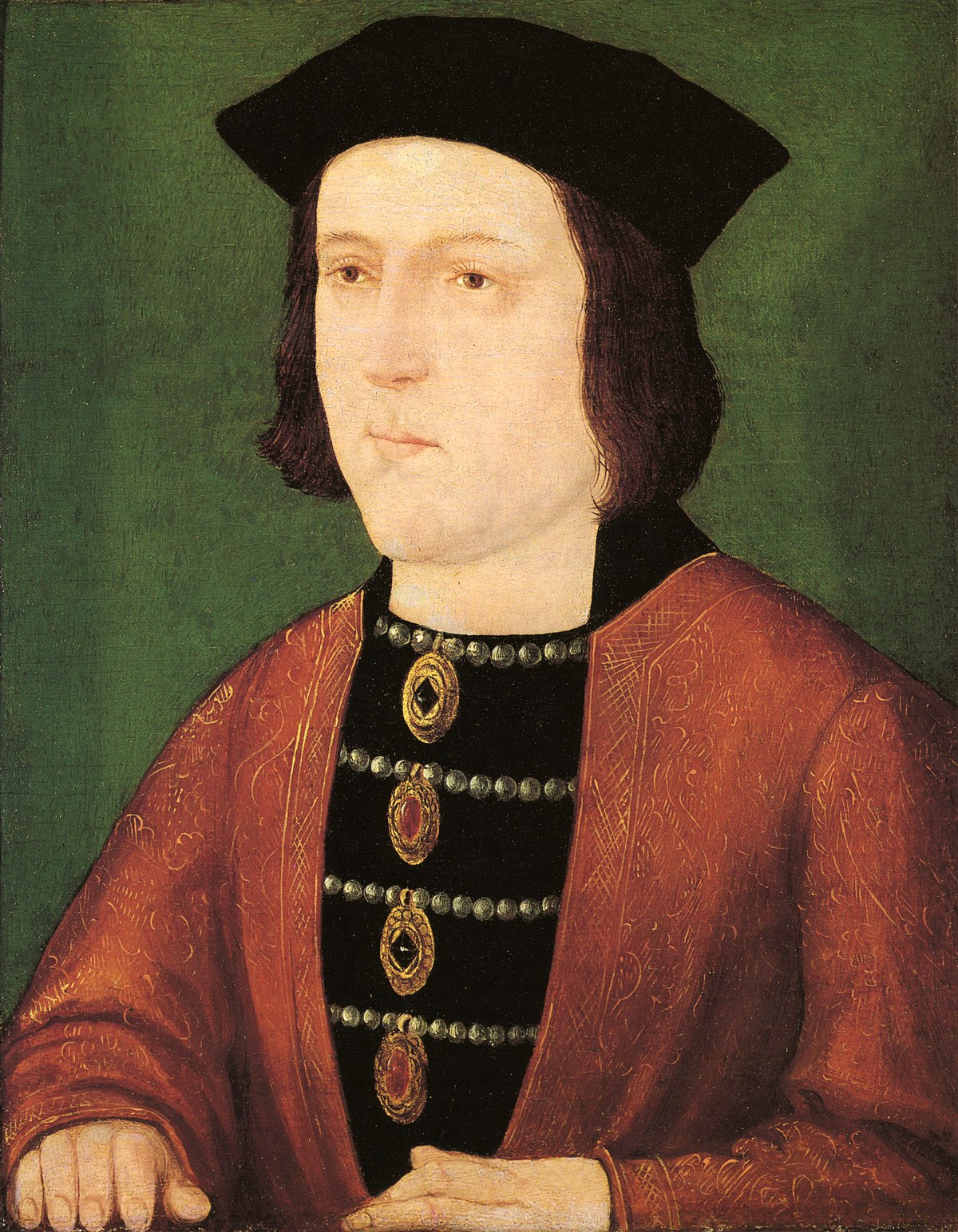 The first monarch to claim the Yorkist line, his height of 6 feet 4 inches made him a formidable figure.

At the time that Honest Abe was killed, he was wearing a top hat that was 7 inches in height. When this is added to the height of a 6’4″ Abraham Lincoln, he becomes a 6’11” giant. 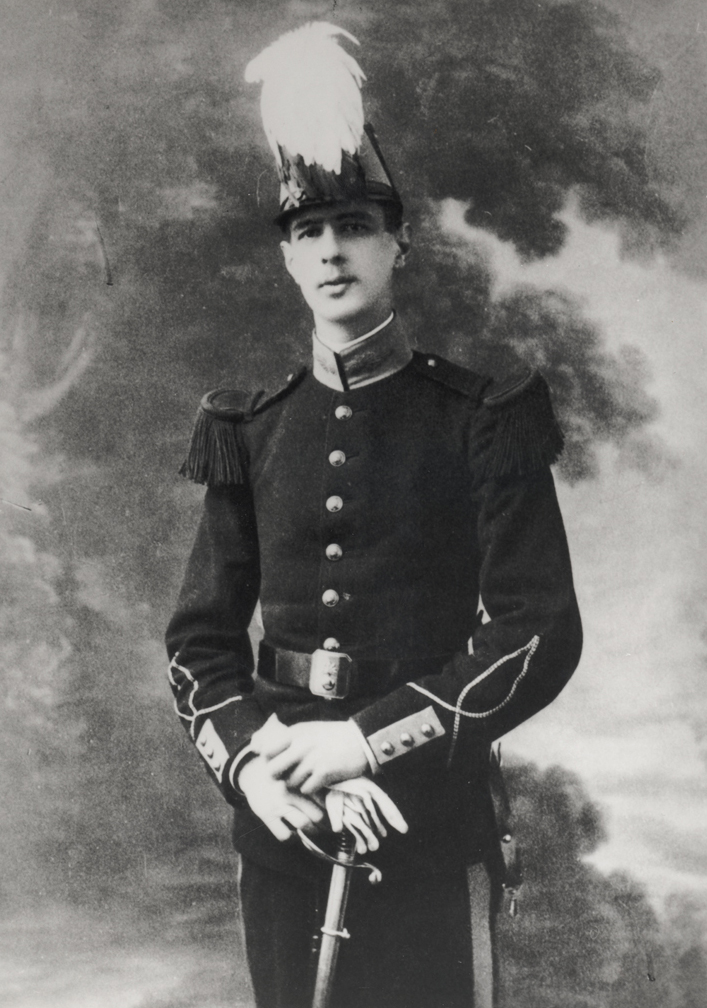 Charles de Gaulle was the leader of the Free French during WWII, the head of a transitional government after the Nazis were defeated, and the president of France from 1958 to 1969. He was around 6 feet 5 inches tall.

In the early 1980s, Osama bin Laden came to prominence by organizing Afghan insurgents battling Soviet troops and attracting worldwide attention and financial resources. The average height for a man of his build is 6 feet and 5 inches, so he measured in at exactly that. 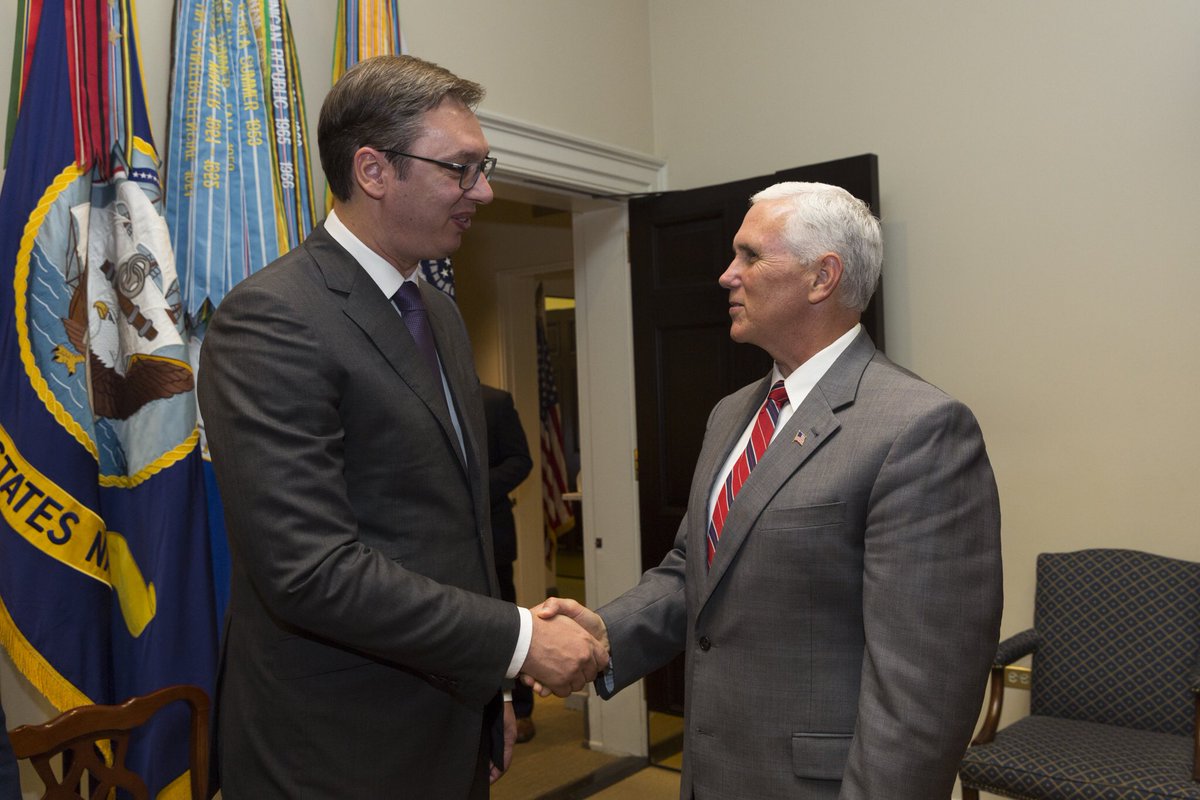 Although Serbia lacks the economic and political might of superpowers like Russia and the United States, it does have a very tall leader. Vucic weighed in at exactly 6 feet 6 inches.

To become the first president of an independent Montenegro, Filip Vujanovi was chosen in 2003 and presided over the country’s break from Serbia in 2006. Filip’s precise height of 6 feet 7 inches makes him eligible for this list. 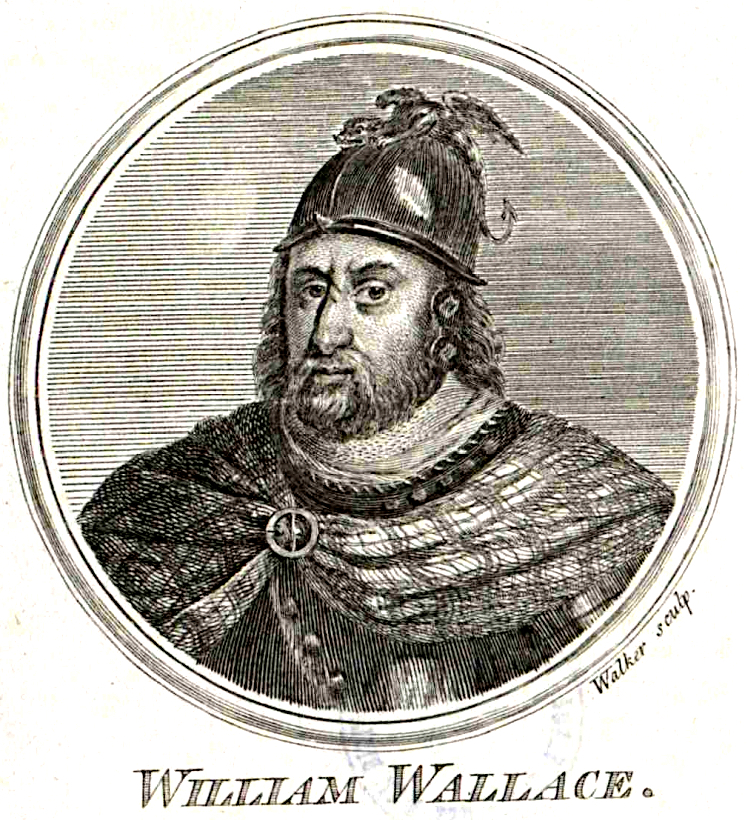 The Scottish knight Sir William Wallace was a pivotal figure in the First War of Scottish Independence. At 6 feet 7 inches, he is one of the tallest global presidents.

Peter the Great drastically altered the course of Russian history by instituting political and social reforms that propelled the country to global prominence at the expense of many of the cultural and religious practices that had previously distinguished Russia from the rest of Europe. As a result of his towering stature (he was 6 feet, 8 inches tall), he was easily noticeable. 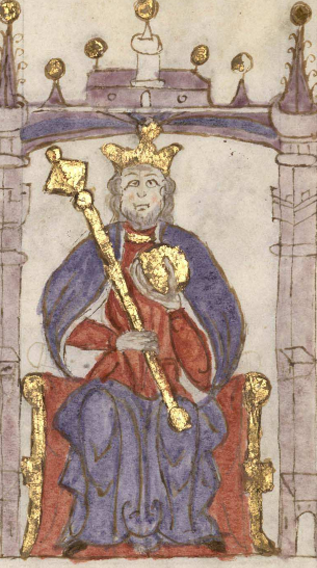 Half of Sancho VII’s (1154-1234) life was spent as king of Navarre, a region in northern Spain on the border with France. He is the tallest on this list with a height of 7 feet 4 inches.